Cannabis Legalization News: Which States are Next in 2022?

When it comes to the growth of the cannabis industry, there’s virtually no end in sight. According to Flowhub, the US cannabis industry is worth $61 billion, support for legal marijuana is at a record high of 68%, and a whopping 12% of Americans are currently marijuana users. Many states have already legalized medical and/or recreational usage, and more are expected to in the coming year.

In today’s blog post, explore the hottest cannabis legalization news, like which states most recently legalized, and which may legalize in 2022.

States That May Legalize in 2022

The upcoming year is slated to be a big one in terms of cannabis legalization news. Below are the states that may legalize usage in 2022.

Arkansas may have two upcoming ballot measures regarding cannabis usage:

In 2022, Florida may have three upcoming cannabis-related ballot measures:

Idaho may have two upcoming ballot measures in 2022:

In 2022, there may be a ballot measure in Mississippi called the Mississippi Marijuana and Hemp Decriminalization Initiative, which would legalize the usage of marijuana, hemp, and cannabis derivatives, allow individuals to grow up to 99 plants, release prisoners held on cannabis-related charges, and expunge cannabis-related criminal records.

How Resellers Can Cash in on Cannabis Point of Sale

The cannabis industry has become one of the fastest growing markets. Here’s how resellers can take advantage.

Just like Florida, Missouri may have three upcoming ballot measures next year.

Nebraska has two potential ballot measures regarding cannabis coming up in 2022:

North Dakota’s potential upcoming ballot measure, North Dakota Legalize Marijuana and Allow Home Growth Initiative, is pretty self-explanatory: it would legalize cannabis use for residents 21 years of age and older, and allow people to possess, grow, process, or transport up to 12 cannabis plants for personal use.

Next year, Oklahoma may have two relevant ballot measures:

And last but not least, Wyoming may also have two cannabis-related ballot measures in 2022:

As the cannabis industry continues to flourish and new dispensaries and cannabis POS software companies continue to pop up, as a reseller it’s pertinent that you are provided a complete solution customized for cannabis. Star proudly offers all of the POS hardware dispensaries need, from certified scales to online ordering printers. 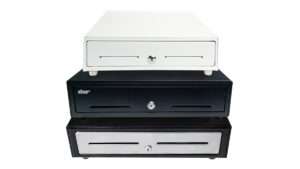 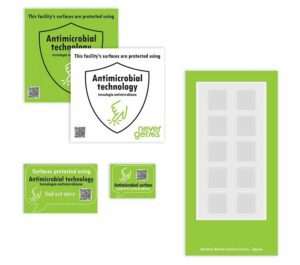 *Disclaimer: NeverGerms® makes no claims regarding the safety or health of the general public or those interacting with its products. “NeverGerms®” and “Touch Less Germs®” are registered trademarks and not intended to have literal interpretation. NeverGerms products are manufactured by NeverGerms and distributed by Star Micronics. Although these products are designed to reduce microbe populations on commonly-utilized surfaces and have been tested by the manufacturer for their antimicrobial properties, Star Micronics cannot guarantee that they will eliminate all risk of germ, including virus, transfer from such surfaces. Star Micronics, as distributor, relies entirely upon claims made by manufacturer as supported by prior research. For further information, please visit www.nevergerms.com. 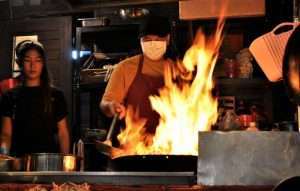 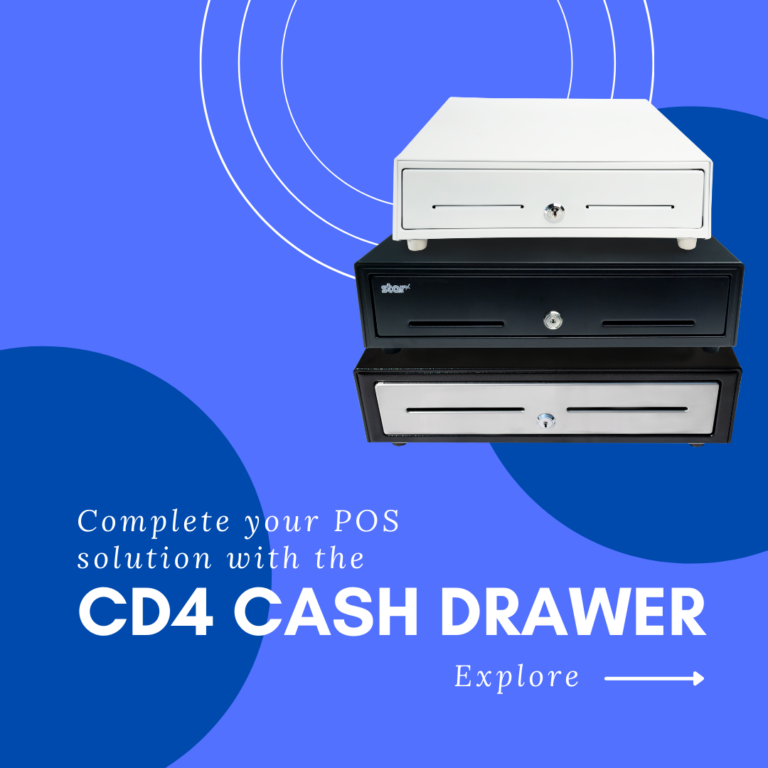 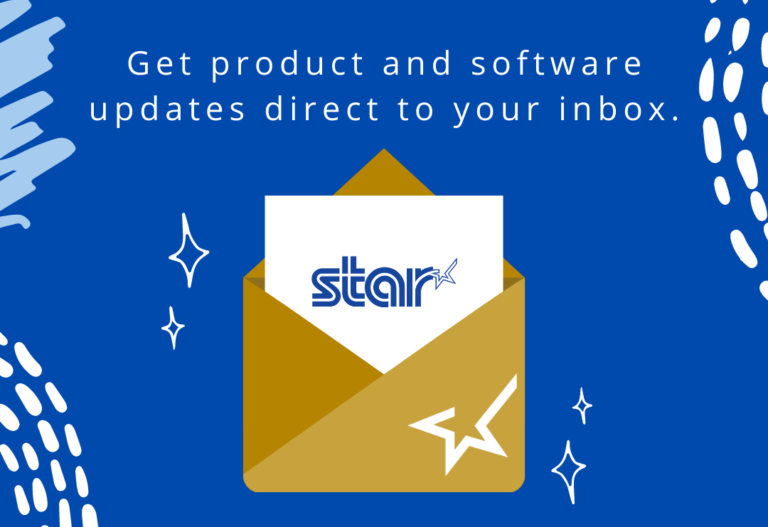