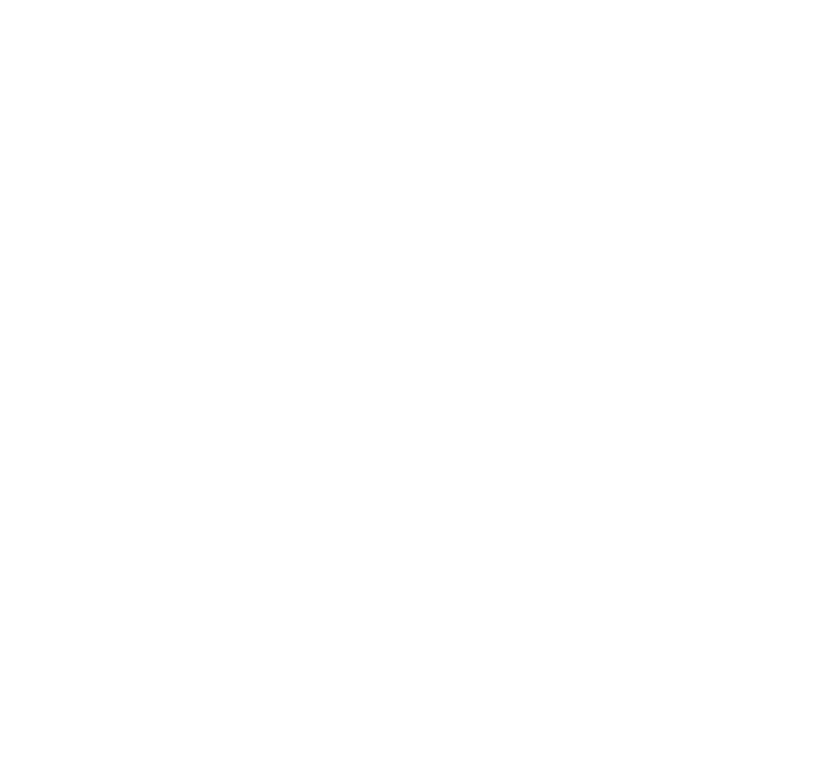 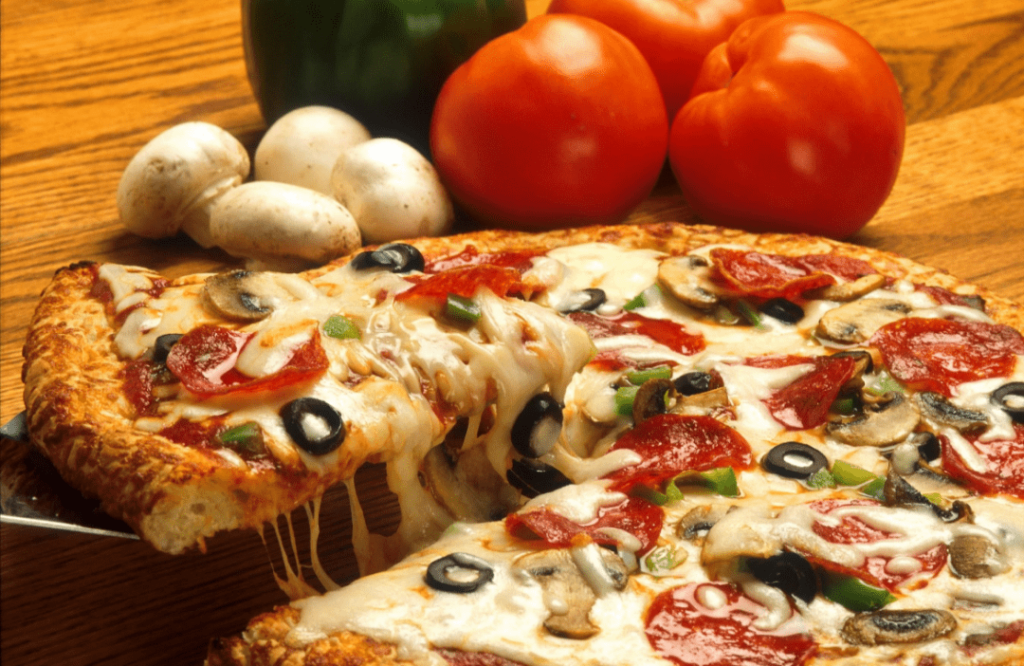 Wings Pizza n Things needed to find a point of sale (POS) solution provider that could equip its business with the innovative technology it needs to handle a high-volume of sales. The restaurant also wanted to partner with a POS provider that could deliver a total solution, including POS hardware and software, reliable printer solutions for the front- and back-of-house, payment processing, and fast efficient service.

When the Dents met the Paradise POS team, they knew they found the right partner. Paradise POS was the one-stop-shop for POS, third-party peripherals like kitchen ticket printers and receipt printers, credit card processing, and personalized customer support and service that Wings Pizza n Things was looking for. Owner Mike Dent says he was impressed by Paradise POS’ iPad-based system that equipped servers with mobile POS and gave his business a way to easily benefit from future innovation. “They were the only company that offered software updates, so as the technology improved, your POS system improved as well,” says Dent. “With other companies you basically purchased software, and you were never able to take advantage of the
always-improving technology that was out there.” 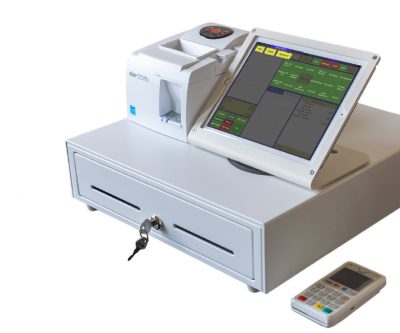 Because of Paradise POS’ roots in payment processing, the company provided Wings Pizza n Things with a comprehensive POS and payment solution. “That’s a difficult thing to find in this business,” says Dent. “If we have any POS or credit card issues, we literally make one phone call.” Dent adds that, because of their Texas roots, the Paradise POS team is easy to work with. “They’re very friendly and that comes through when you’re talking to them,” he says.

The Wings Pizza n Things solution also utilizes two models of Star Micronics printers. The TSP700 series impact printer is used in the kitchen due to its durability and high-quality ticket printing in a hot, humid kitchen environment. It is also capable of multicolor printing; by printing modifiers in red, it helps to eliminate confusion in the kitchen and increases speed. In the front of the house, the restaurant uses the Star TSP650 series for receipt printing. Wings Pizza n Things uses printer routing during busy times, and the printers aid the restaurant with branding due to their ability to print logos on receipts.

Dent says, “We were the first pizza restaurant POS system Paradise POS installed, so they worked with us until we had all the components we needed to operate efficiently, from the modifiers to being able to break down pizza toppings per slice and making it all understandable for the kitchen.

“They learned with us and were open to the changes we needed to make it work. They were with us 100% along the way — there’s not another company out there like that.” Dent was impressed that the Paradise team was willing to stay for a few days after installation to address any issues that occurred.

When the restaurant expanded in 2015 and the volume of business grew, Paradise POS equipped Wings Pizza n Things with two additional terminals and eight server iPads. With advancements in Paradise POS’ capabilities, parts of the second installation were managed remotely and it only took a few days for the restaurant to have full use of the system. 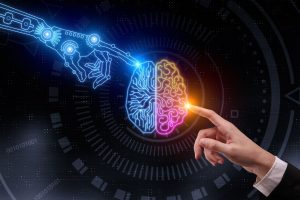 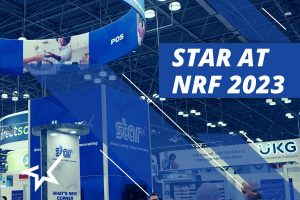